This poster for a (fictional) exposition at the Stedelijk Museum Amsterdam, was created for a school assignment. The idea was to create a poster that would advertise the new exhibition that would be shown at the museum.

I created this poster by keeping in mind what the meaning of 'nippon' was. Nippon (Hiragana: にっぽん) is a reading of kanji 日本 that refers to Japan. Nippon is more formal and rarer than Nihon (にほん), which is an alternative reading. Nippon or Nihon is a name that the Japanese people call their country, and it represents the origin of the sun or 'where the sun rises'. As you may know, Japan is known as the Land of the Rising Sun, so the name Nippon, which consists of the words 日 (nichi) meaning "sun" or "day" and 本 (hon) meaning "base" or "origin".

I used the red circle to represent the nippon/nihon and the Japanese flag to showcase the new exhibition. 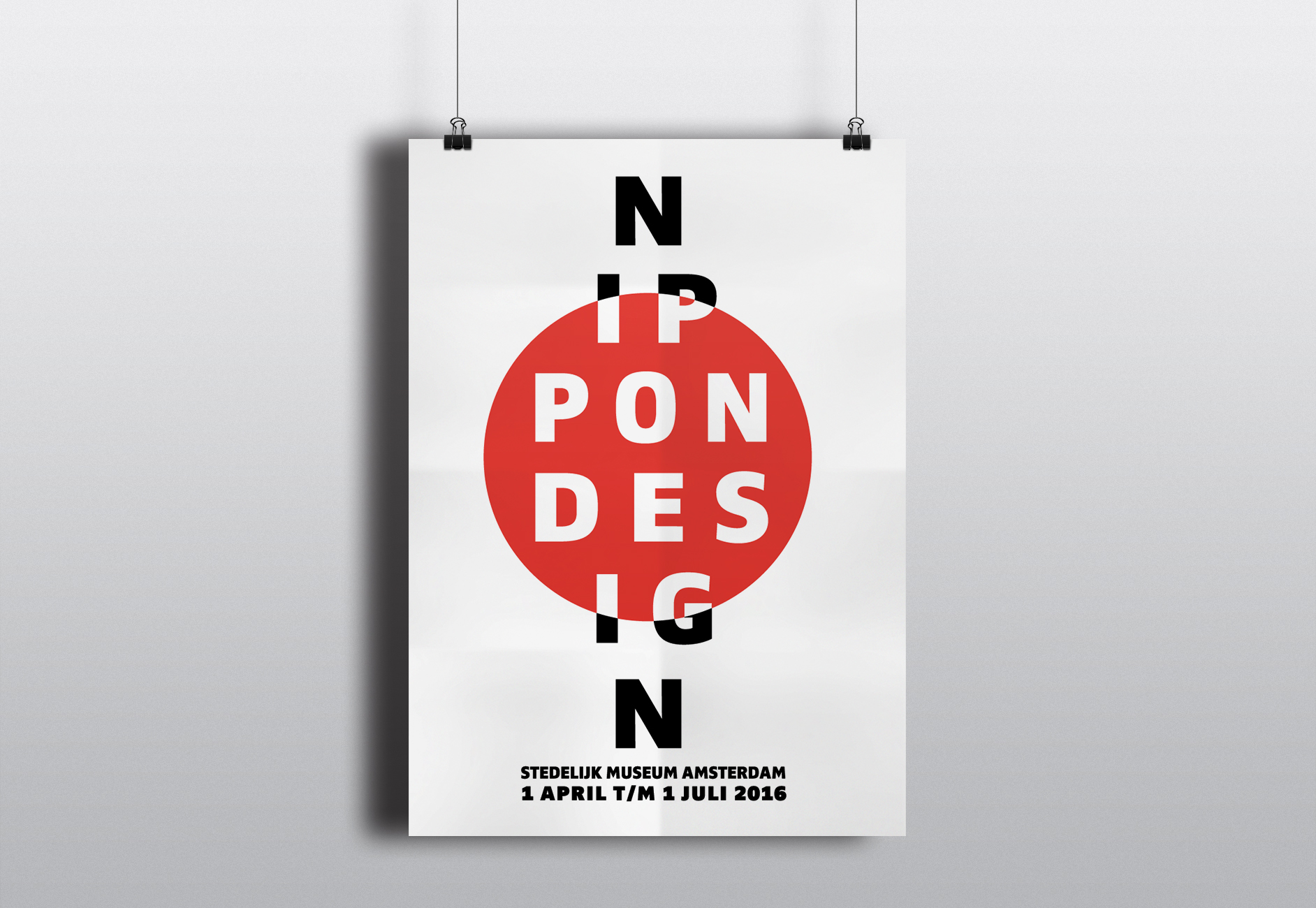 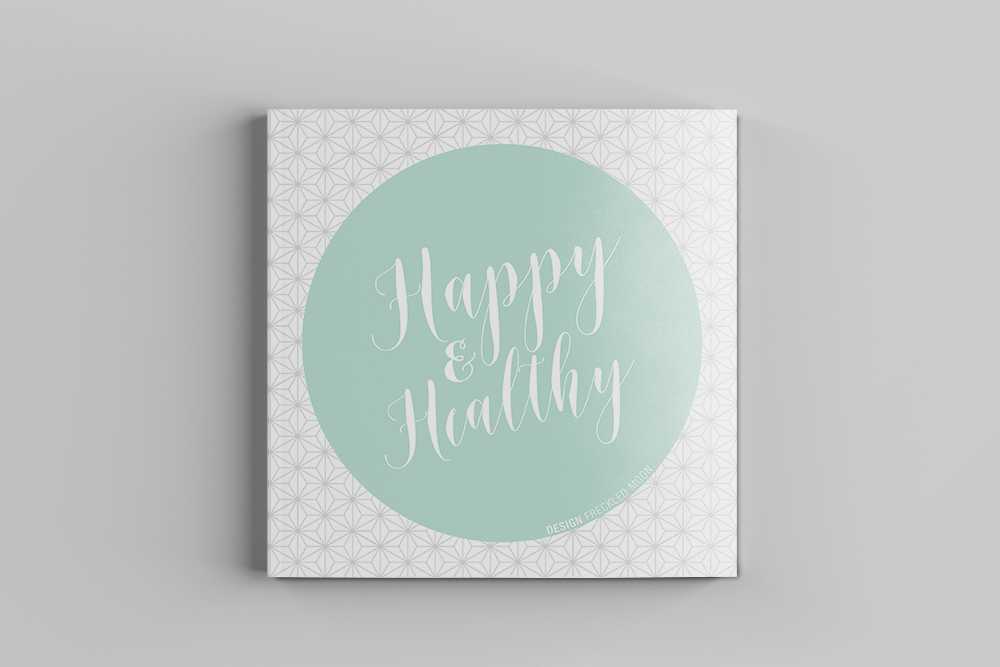